These poison quotes will inspire you. Poison, a substance that through its chemical action usually kills, injures, or impairs an organism. 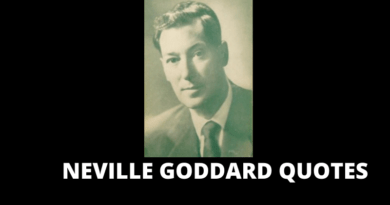 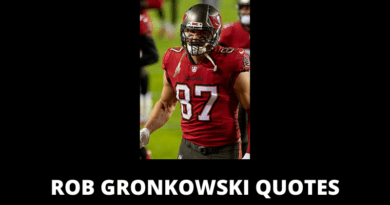 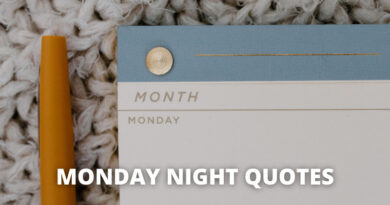