These point of view quotes will inspire you. Point of view, a specified or stated manner of consideration or appraisal; standpoint or a particular attitude or way of considering a matter. 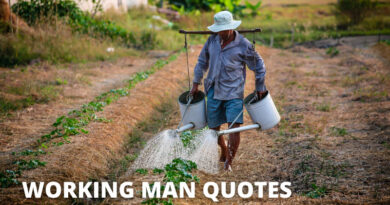 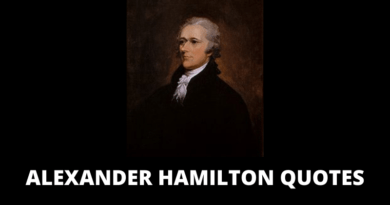 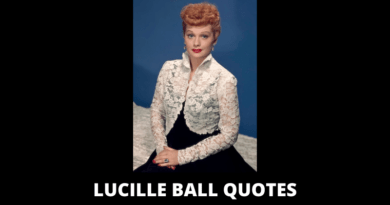