These plan quotes will inspire you. Plan, to arrange the parts of or a detailed proposal for doing or achieving something. 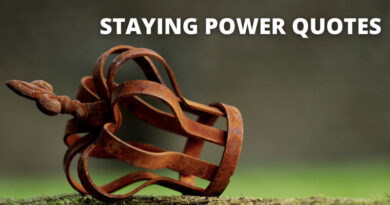 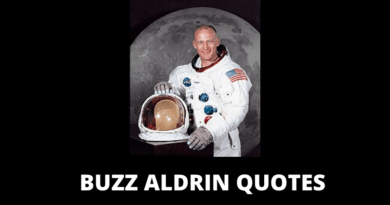 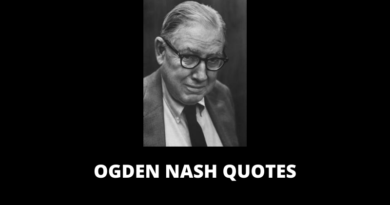