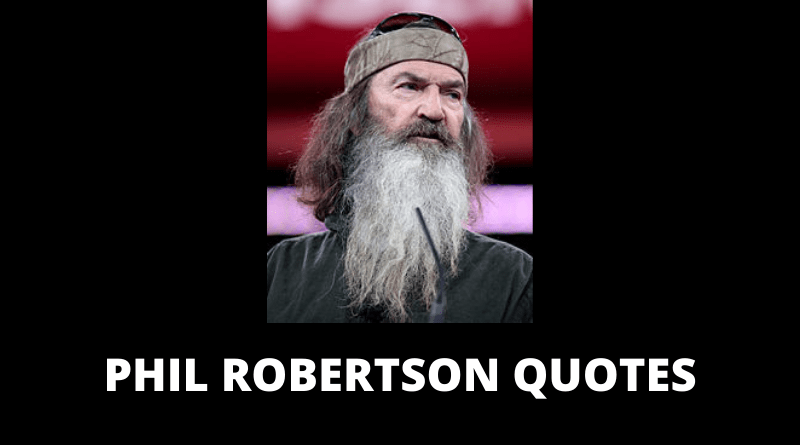 Phil Alexander Robertson is an American professional hunter, businessman, and reality television star on the popular television series Duck Dynasty. He is also featured on the television show Duck Commander, a hunting program on the Outdoor Channel. He attended Louisiana Tech University, where he played football. This Phil Robertson Quotes will motivate you. 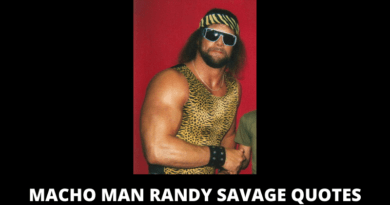 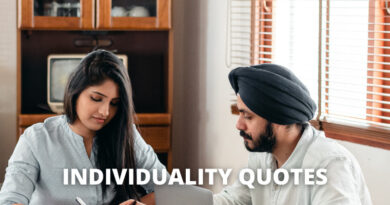 65 Individuality Quotes On Success In Life