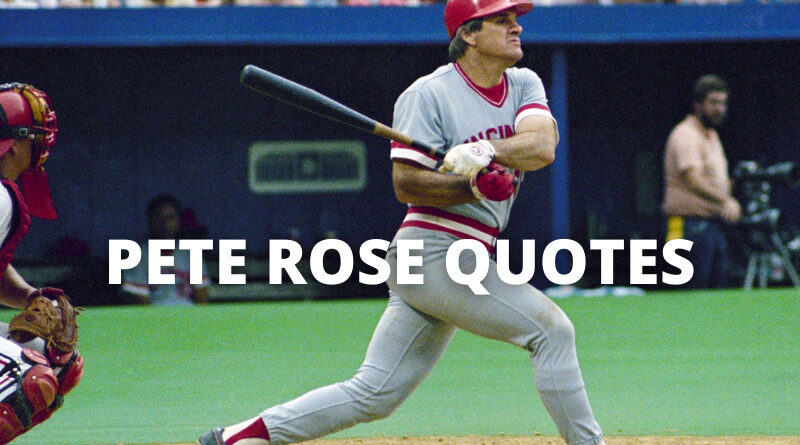 These Pete Rose quotes will inspire you. Peter Edward Rose Sr. also known by his nickname “Charlie Hustle”, is an American former professional baseball player and manager. During and after his playing career, he served as the manager of the Reds. 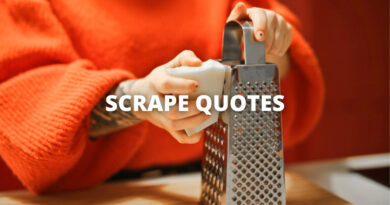 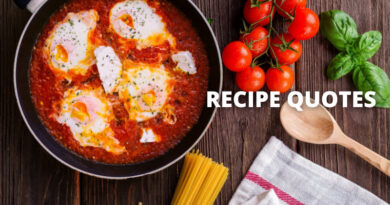 65 Recipe Quotes On Success In Life 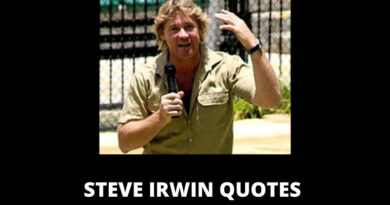