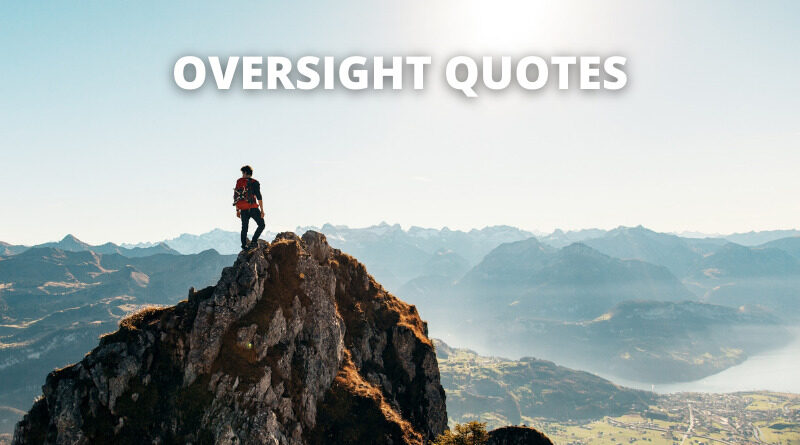 These oversight quotes will inspire you. Oversight is an unintentional failure to notice or do something or the action of overseeing something. 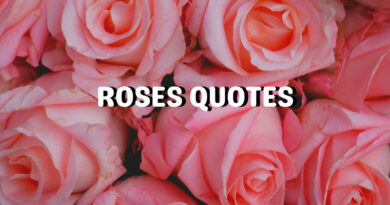 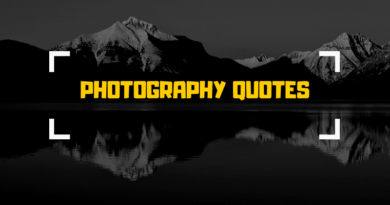 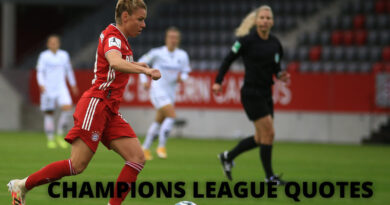