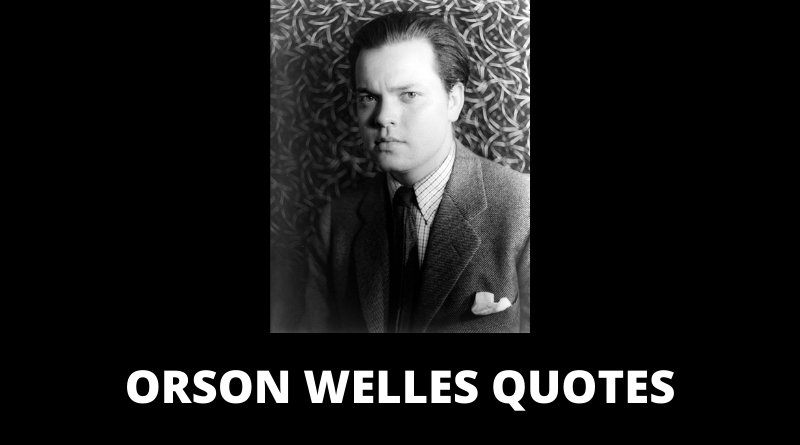 George Orson Welles was an American actor, director, writer, and producer who is remembered for his innovative work in radio, theatre, and film. He is considered one of the greatest filmmakers of all time. These Orson Welles Quotes will motivate you. 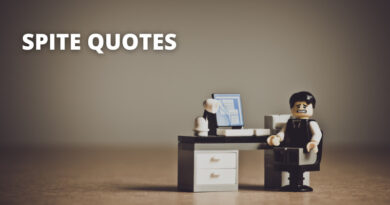 65 Spite Quotes On Success In Life 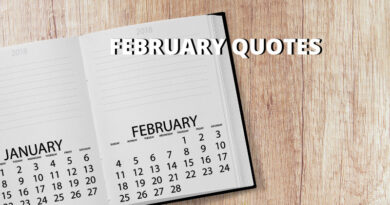 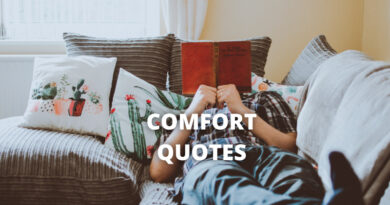