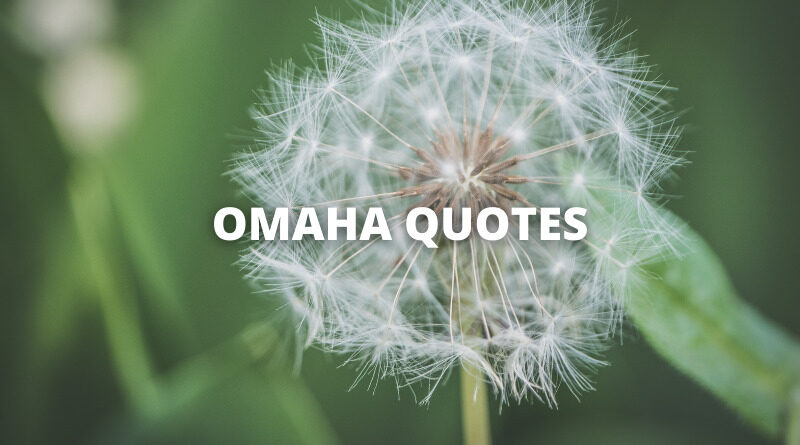 These Omaha quotes will inspire you. Omaha is the largest city in the U.S. state of Nebraska and the county seat of Douglas County. 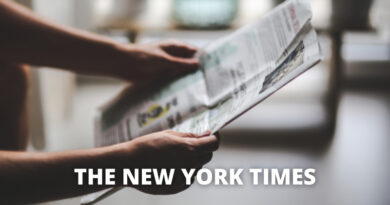 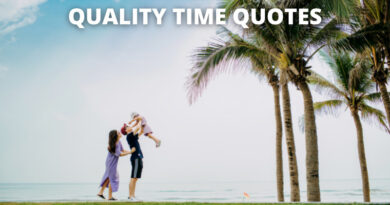 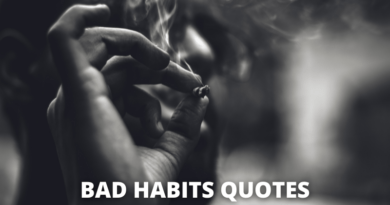