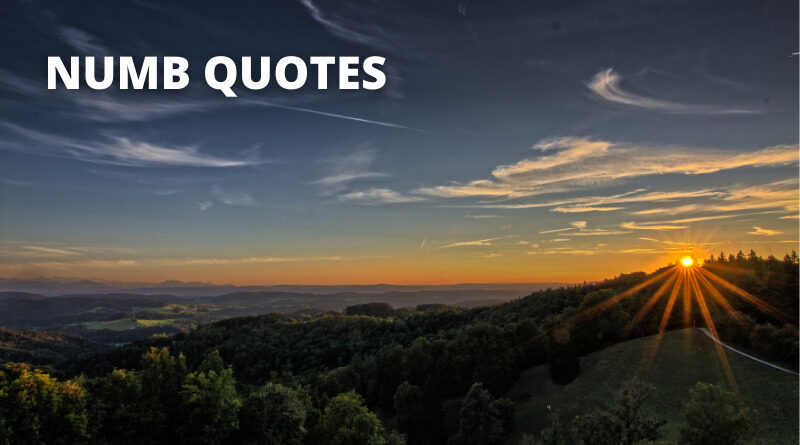 These numb quotes will inspire you. Numb (of a part of the body) deprived of the power of physical sensation or deprive of feeling or responsiveness.

Numb of a part of the body) unable to feel anything. 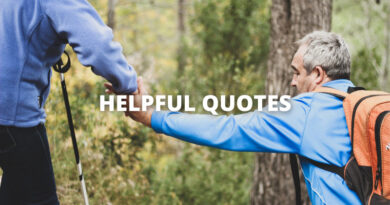 65 Helpful Quotes On Success In Life 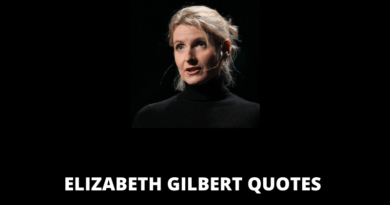 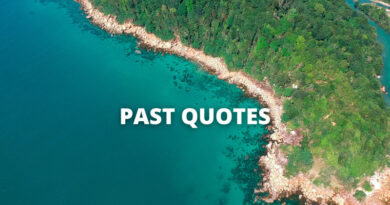 65 Past Quotes On Success In Life