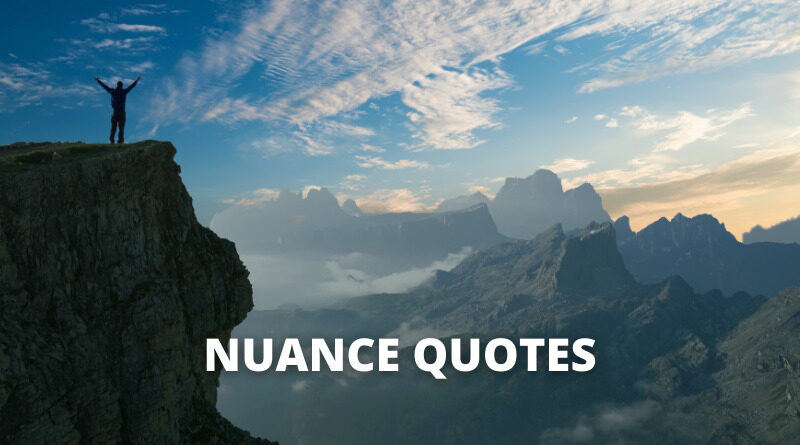 These nuance quotes will inspire you. Nuance is a subtle difference in or shade of meaning, expression, or sound. 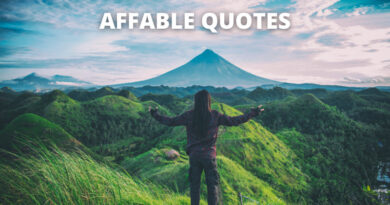 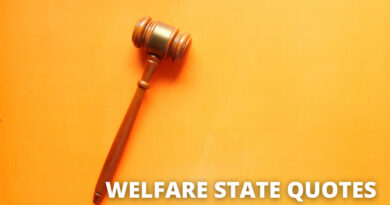