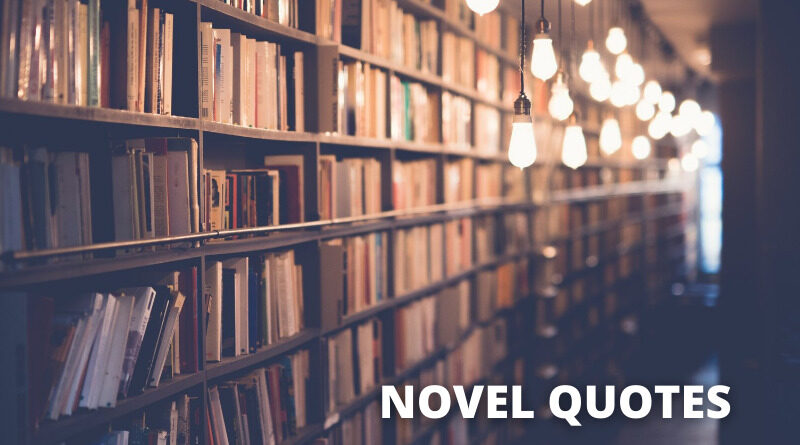 These novel quotes will inspire you. A novel is a fictitious prose narrative of book length, typically representing character and action with some degree of realism.

A novel is a long, fictional narrative that describes intimate human experiences.

59 Metropolis Quotes On Success In Life 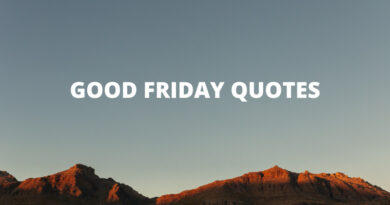 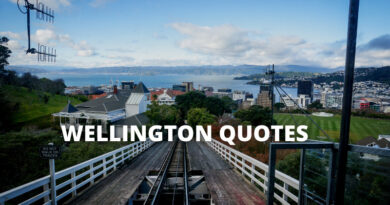