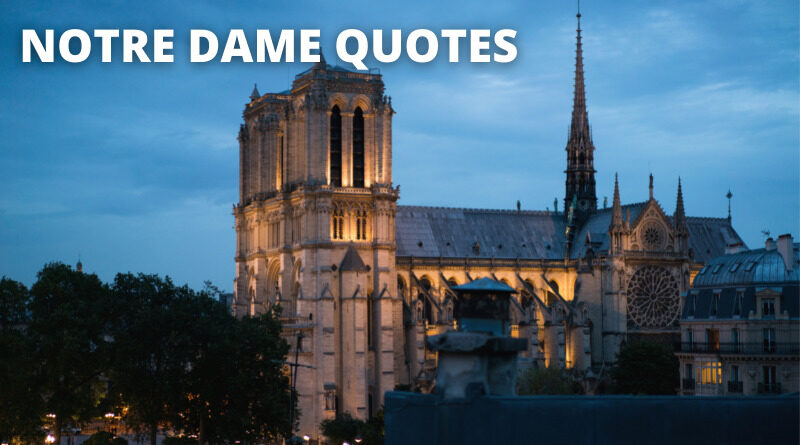 These Notre Dame quotes will inspire you. Notre-Dame de Paris meaning (“Our Lady of Paris”), referred to simply as Notre-Dame, is a medieval Catholic cathedral in the 4th arrondissement of Paris. 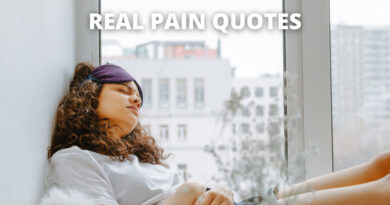 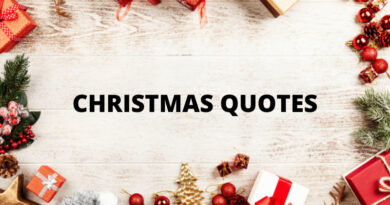 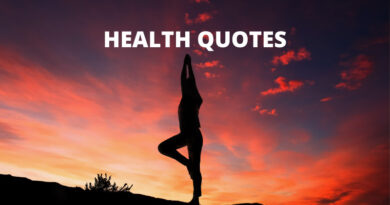