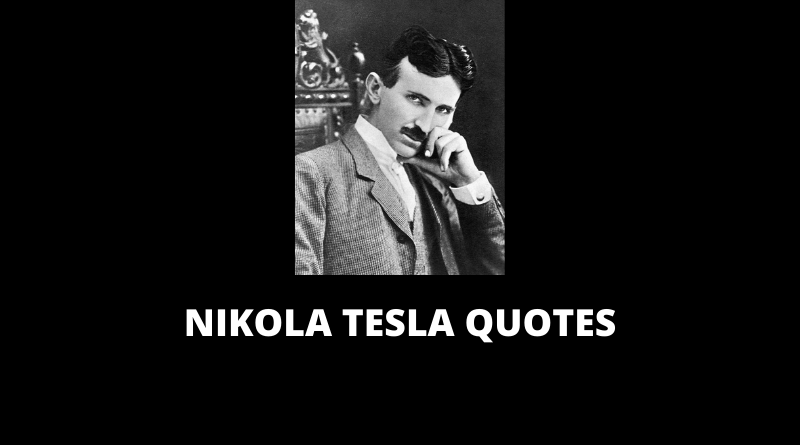 Nikola Tesla was a Serbian-American inventor, electrical engineer, mechanical engineer, and futurist who is best known for his contributions to the design of the modern alternating current electricity supply system. This Nikola Tesla quotes will inspire you in life. 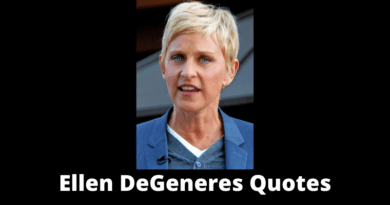 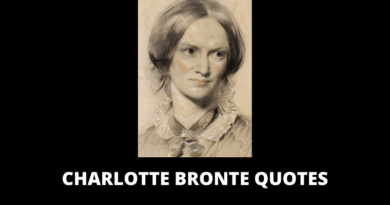 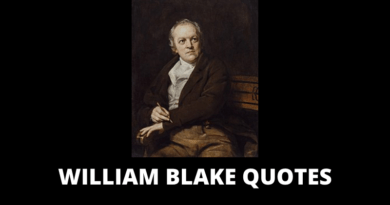