These nice guy quotes will inspire you. Nice guy, a man who treats people kindly. 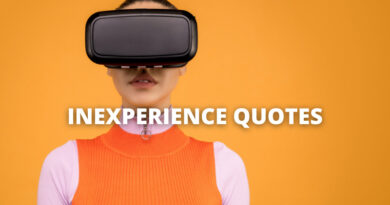 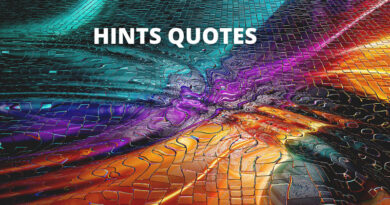