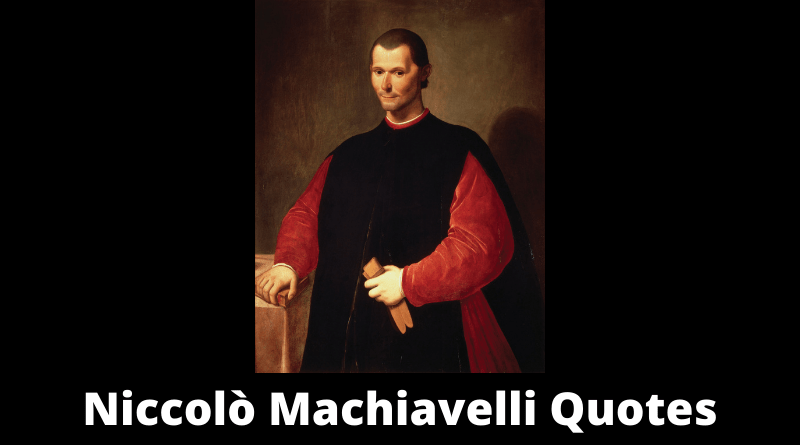 Niccolò di Bernardo dei Machiavelli was an Italian Renaissance diplomat, philosopher, and writer, best known for The Prince (Il Principe), written in 1513. He has often been called the father of modern political philosophy and political science. These Niccolo Machiavelli quotes will motivate you in life. 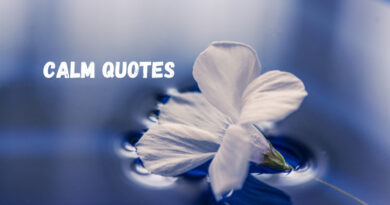 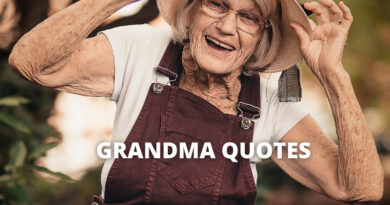 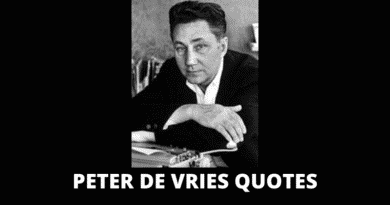