These next year quotes will inspire you. Next year, if it’s the beginning of the year, it’s the current year. If it’s near the end, it’s the next year.

A collection of motivating, happy, and encouraging next year quotes, next year sayings, and next year proverbs. 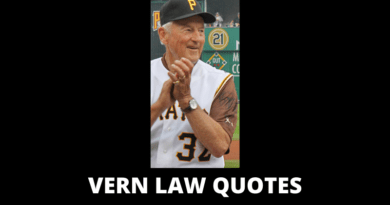 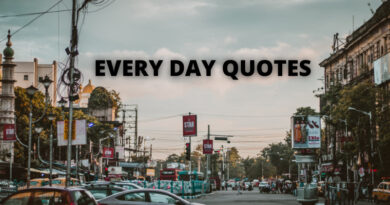 65 Pathos Quotes On Success In Life