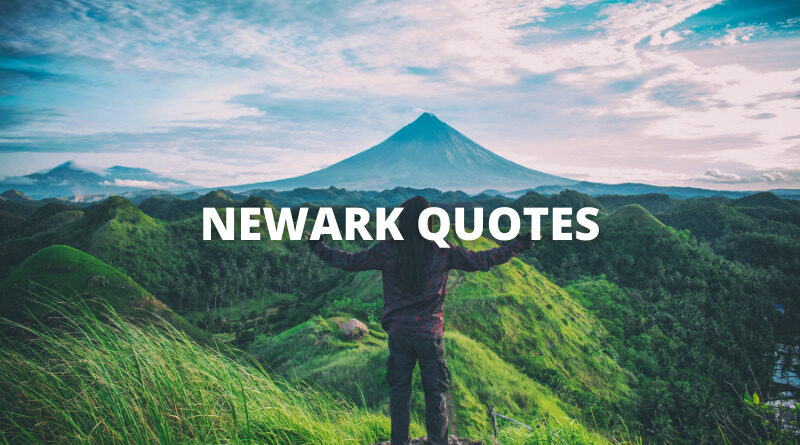 These Newark quotes will inspire you. Newark is the most populous city in the U.S. state of New Jersey and the seat of Essex County and part of the New York metropolitan area. 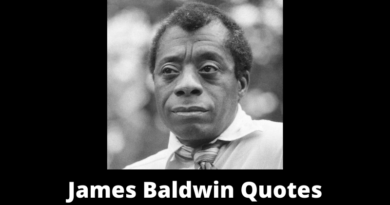 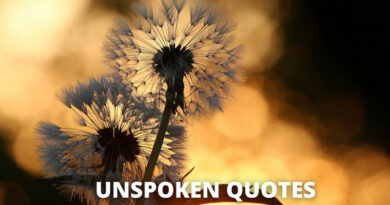 15 Unspoken Quotes On Success In Life 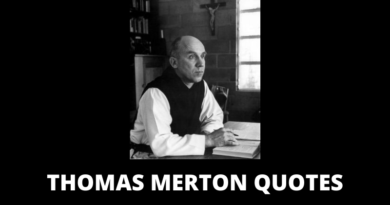