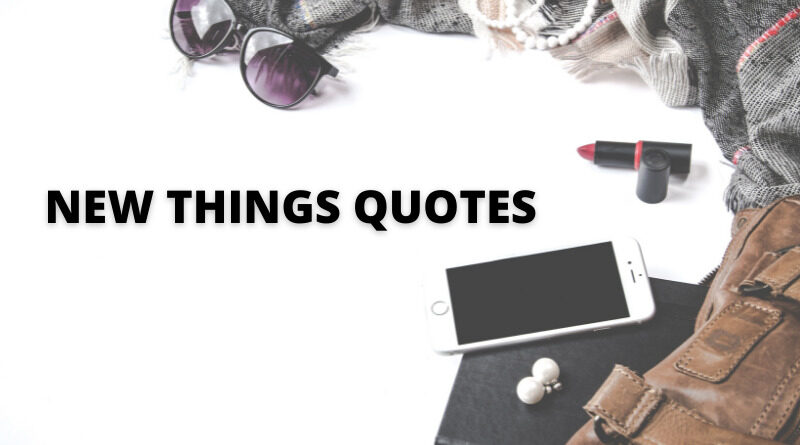 These new things quotes will inspire you. New things, the quality of being new, original, or unusual. 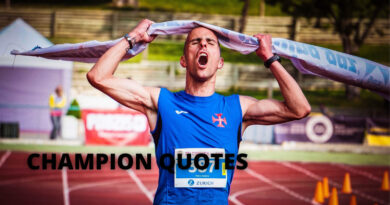 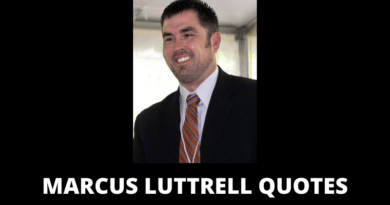