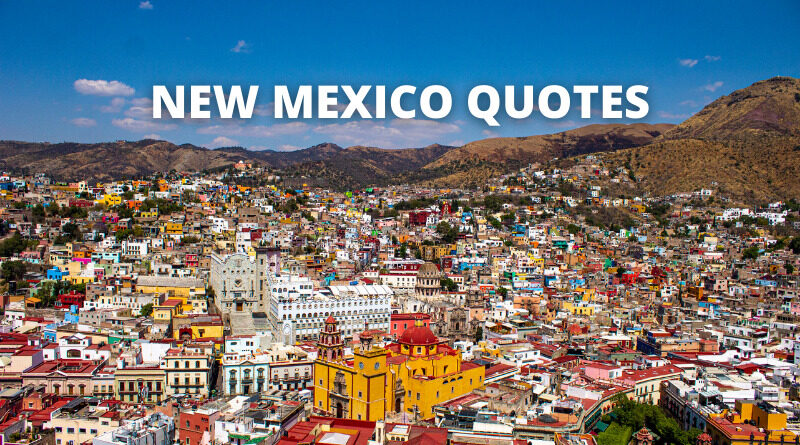 These New Mexico quotes will inspire you. New Mexico is a state in the Southwestern United States. 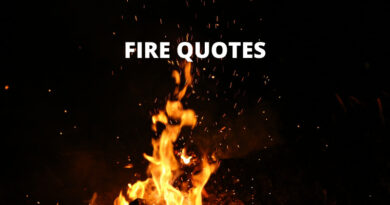 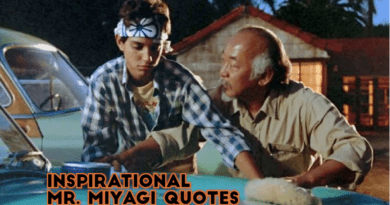 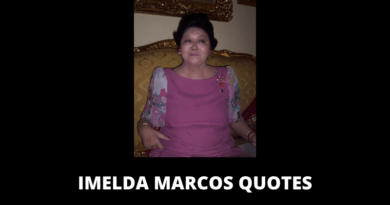