These naturalism quotes will inspire you. Naturalism, action, inclination, or thought based only on natural desires and instincts or (in art and literature) a style and theory of representation based on the accurate depiction of detail.

Below you will find a collection of motivating, happy, and encouraging naturalism quotes, naturalism sayings, and naturalism proverbs. 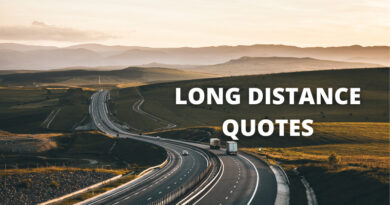 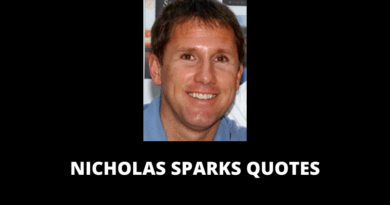 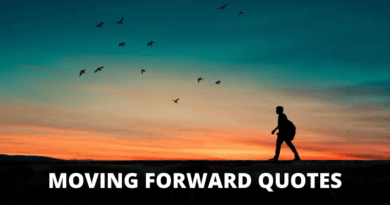