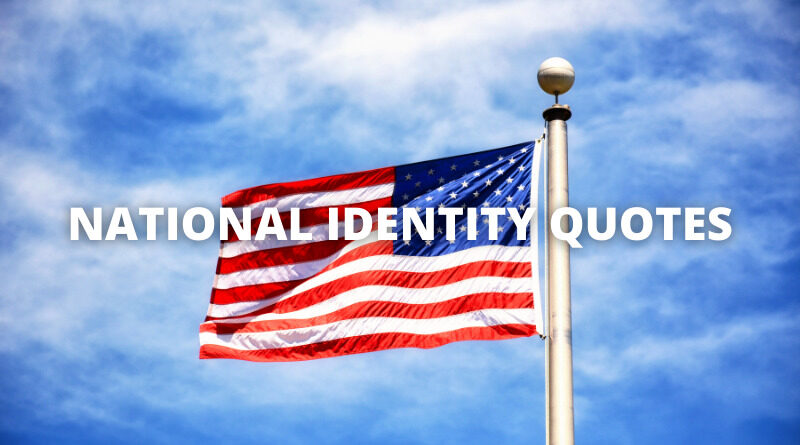 These national identity quotes will inspire you. National Identity is a sense of a nation as a cohesive whole, as represented by distinctive traditions, culture, and language. 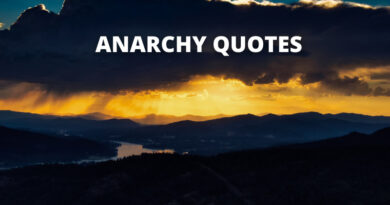 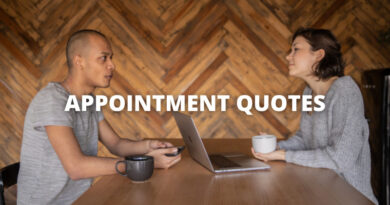 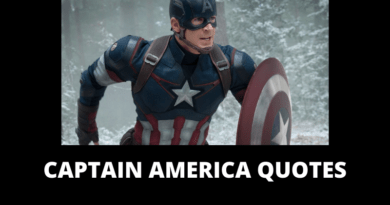