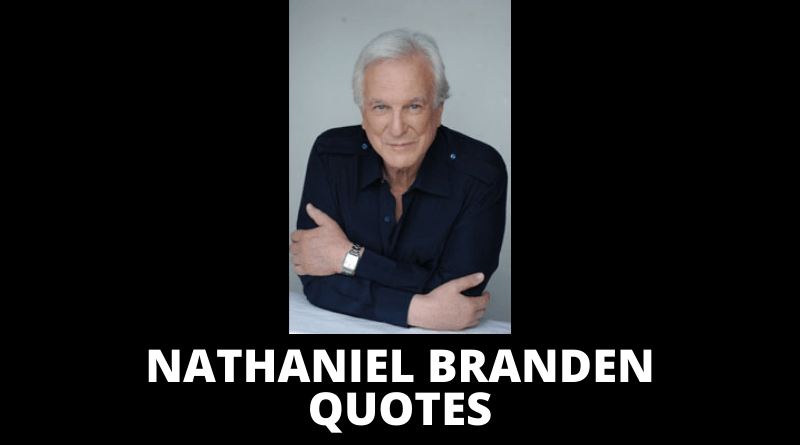 Nathaniel Branden was a Canadian–American psychotherapist and writer known for his work in the psychology of self-esteem. A former associate and romantic partner of Ayn Rand, Branden also played a prominent role in the 1960s in promoting Rand’s philosophy, Objectivism. Rand and Branden split acrimoniously in 1968, after which Branden focused on developing his own psychological theories and modes of therapy. These Nathaniel Branden quotes will motivate you. 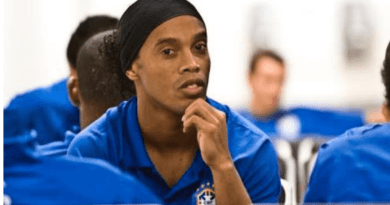 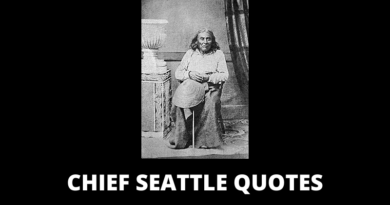 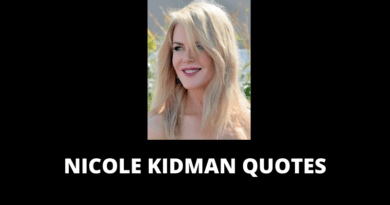