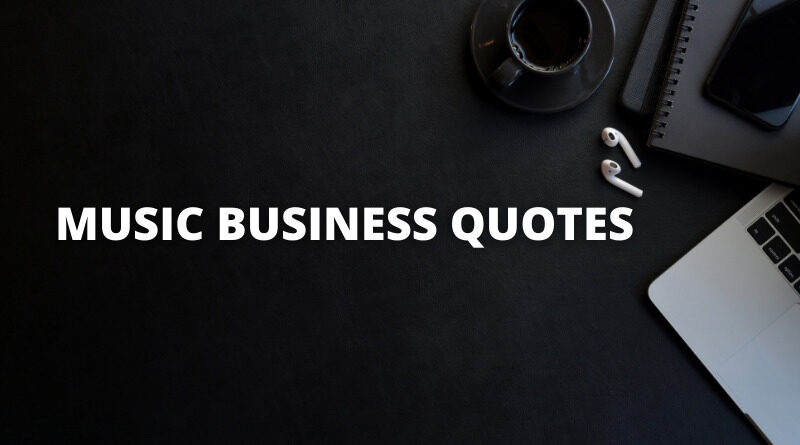 These music business quotes will inspire you. Music Business is a digital music service business, including streaming, downloading, radio, online live broadcasts, karaoke, and other music-related services across all screens and terminals, including mobile phones, personal computers, television, and other multi-media platforms. 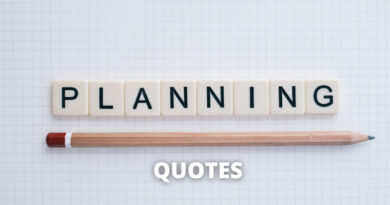 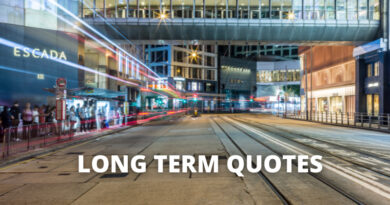 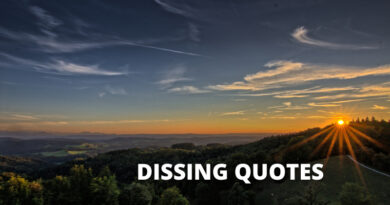