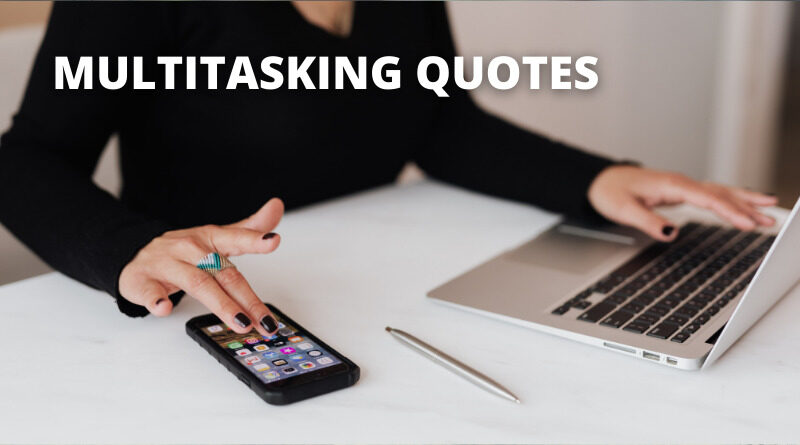 Multitasking is the performance of multiple tasks at one time. 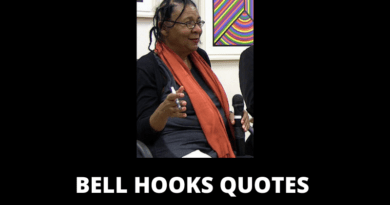 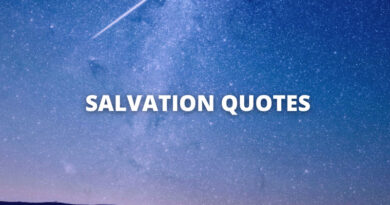 65 Salvation Quotes On Success In Life 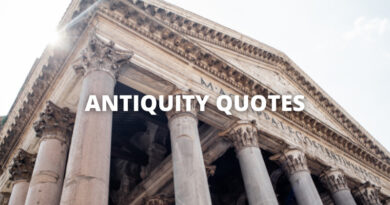 65 Antiquity Quotes On Success In Life