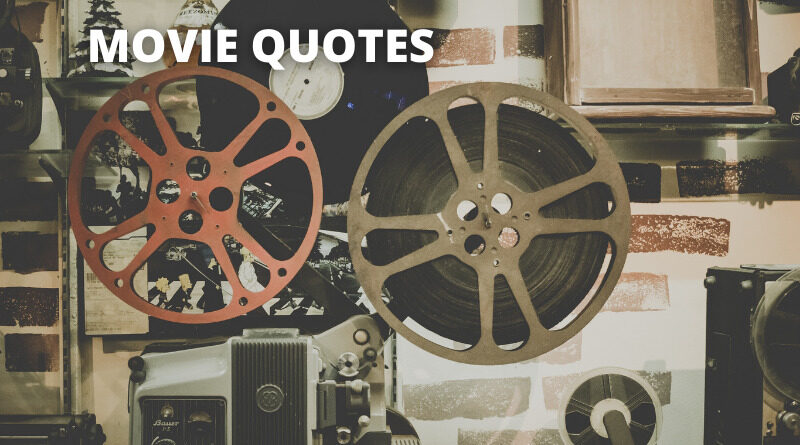 These movie quotes will inspire you. A movie is a recording of moving images that tells a story and that people watch on a screen or television or a story. 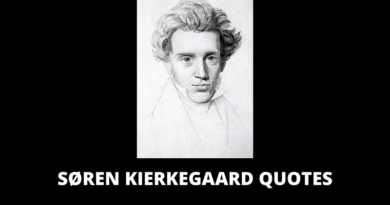 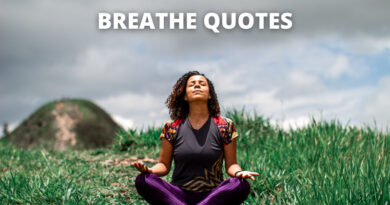 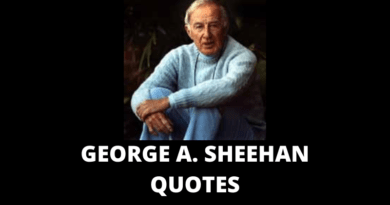