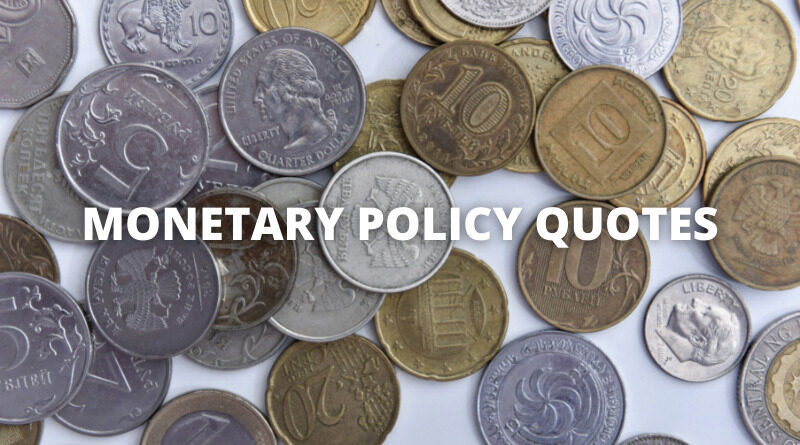 These monetary policy quotes will inspire you. Monetary policy is the control of the quantity of money available in an economy and the channels by which new money is supplied.

65 Referendum Quotes On Success In Life 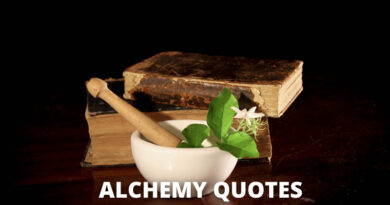 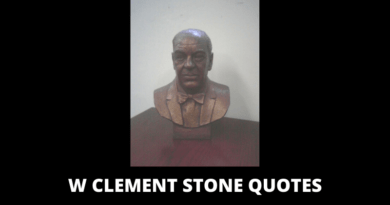