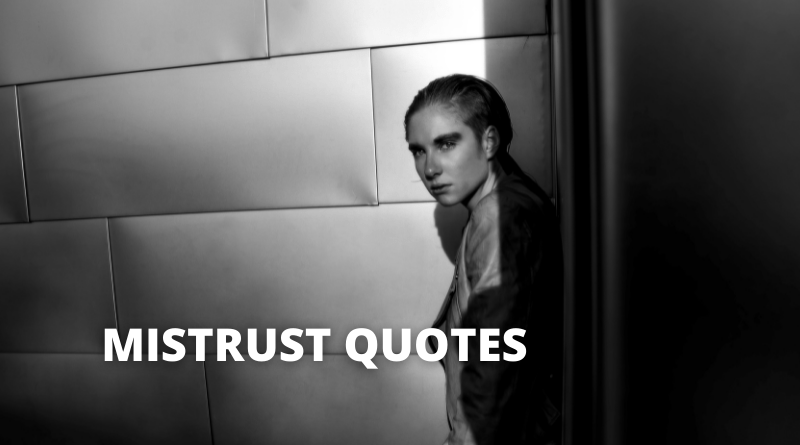 These mistrust quotes will inspire you. Mistrust be suspicious of; have no confidence in. 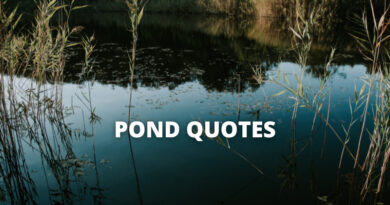 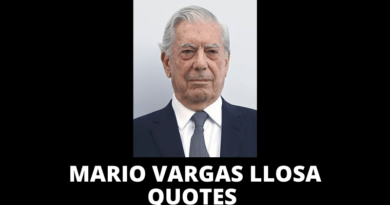 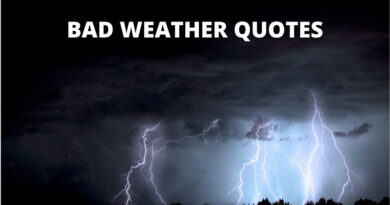