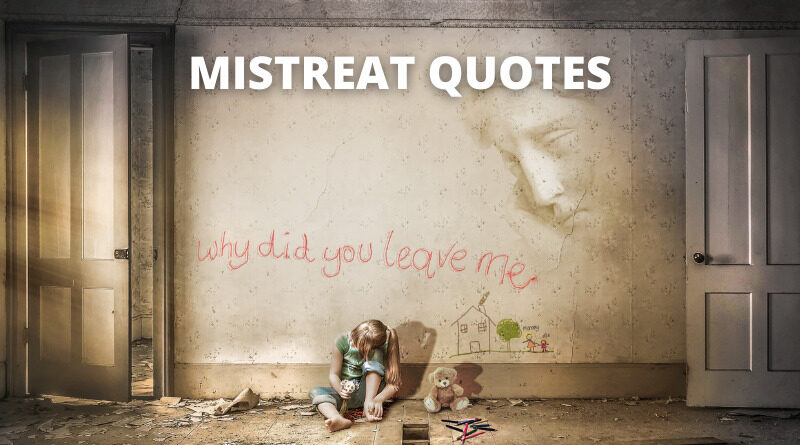 These mistreat quotes will inspire you. Mistreat is to treat badly or treat (a person or animal) badly, cruelly, or unfairly. 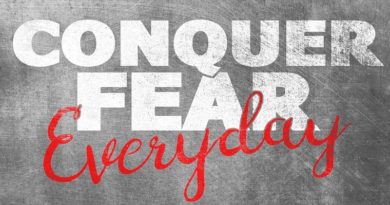 Fear Quotes: Quotes About Fear Of The Unknown 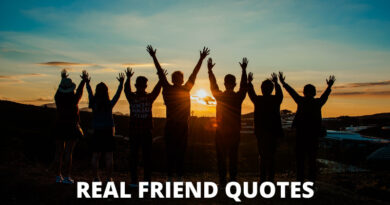 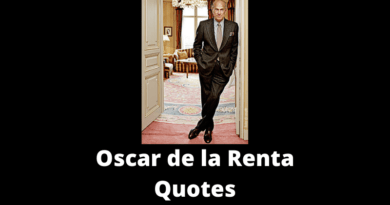