These Midwife quotes will inspire you. A midwife is a trained health professional who helps healthy women during labor, delivery, and after the birth of their babies.

Below you will find a collection of motivating, knowledgeable, and encouraging Midwife quotes, Midwife sayings, and Midwife proverbs. 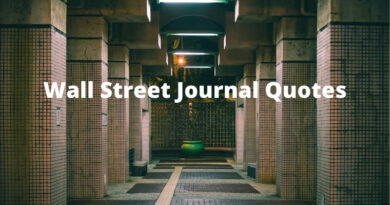