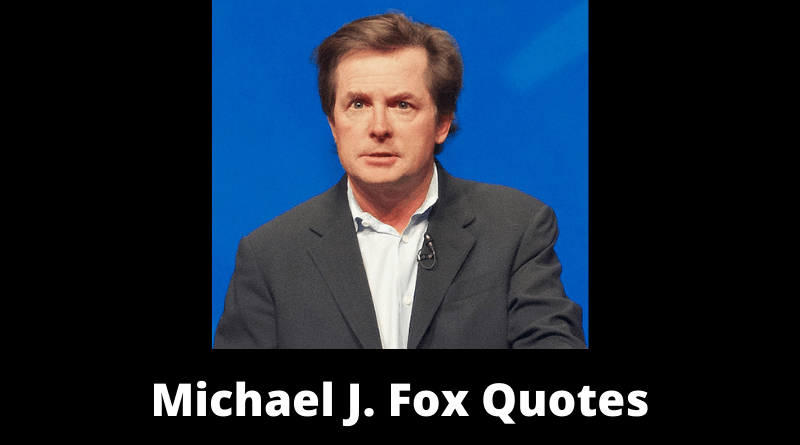 Michael Andrew Fox OC known professionally as Michael J. Fox, is a Canadian-American retired actor, author, film producer, and activist with a film and television career spanning from the 1970s to 2020. He starred in the Back to the Future trilogy in which he portrayed Marty McFly. On television, he played Alex P. Keaton on the NBC sitcom Family Ties (1982–1989) and Mike Flaherty on the ABC sitcom Spin City (1996–2000). He has won five Primetime Emmy Awards, four Golden Globe Awards, a Grammy Award, and two Screen Actors Guild Awards. These Michael J Fox quotes will motivate you. 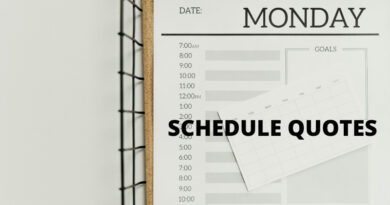 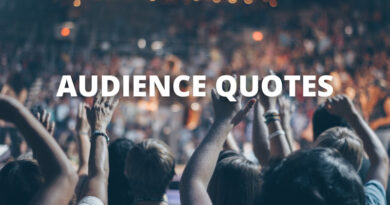 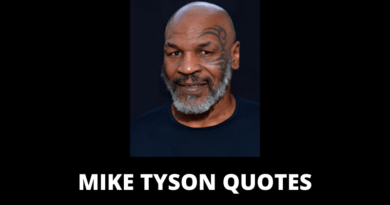