These Meryl Streep quotes will inspire you. Mary Louise “Meryl” Streep is an American actress. 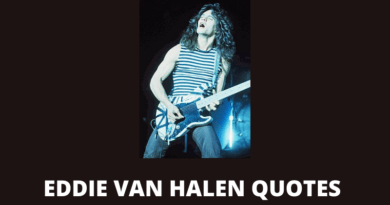 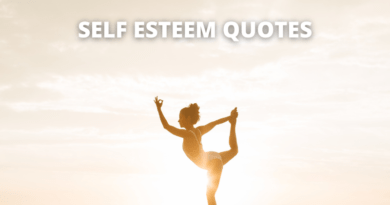 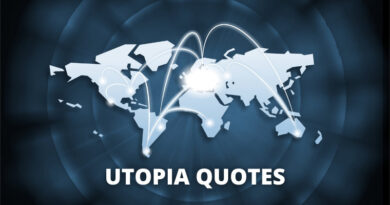