These merchant quotes will inspire you. Merchant, a buyer, and seller of commodities for-profit or a person or company involved in wholesale trade, especially one dealing with foreign countries or supplying merchandise to a particular trade.

Below you will find a collection of motivating, happy, and encouraging merchant quotes, merchant sayings, and merchant proverbs. 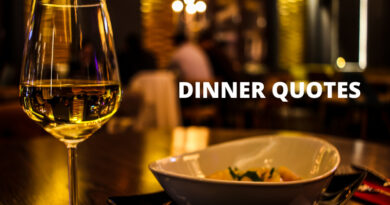 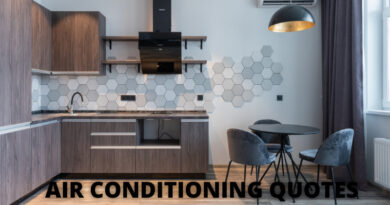 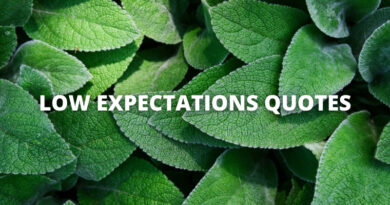