These meme quotes will inspire you. A meme is an idea, behavior, or style that spreads by means of imitation from person to person within a culture and often carries symbolic meaning representing a particular phenomenon or theme.

Below you will find a collection of motivating, happy, and encouraging meme quotes, meme sayings, and meme proverbs. 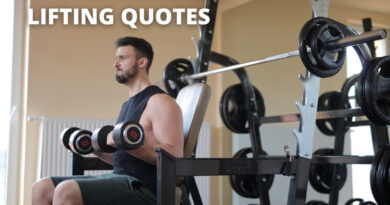 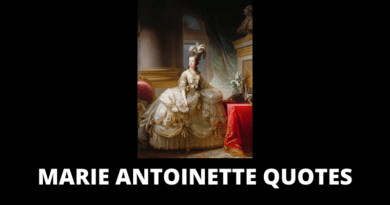 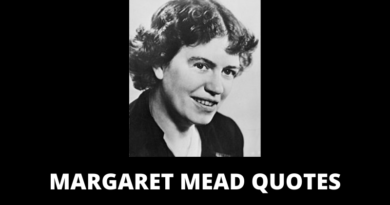