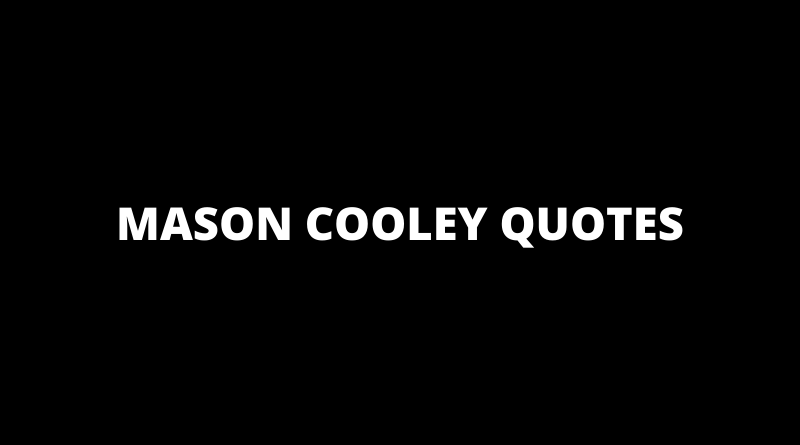 Mason Cooley was an American aphorist known for his witty aphorisms. One of these such aphorisms Cooley developed was “The time I kill is killing me.” He was a professor emeritus of French, speech, and world literature at the College of Staten Island. He was also an assistant professor of English at Columbia University from 1959 to 1967 and an adjunct professor from 1980 to 1988. These Mason Cooley quotes will motivate you. 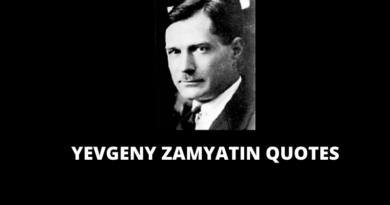 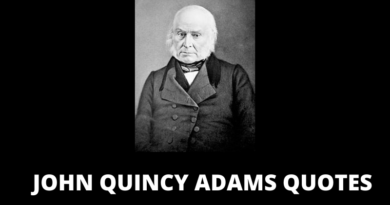 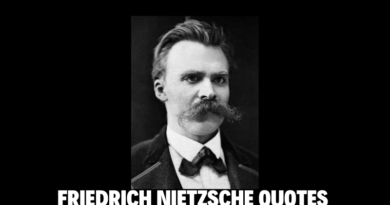