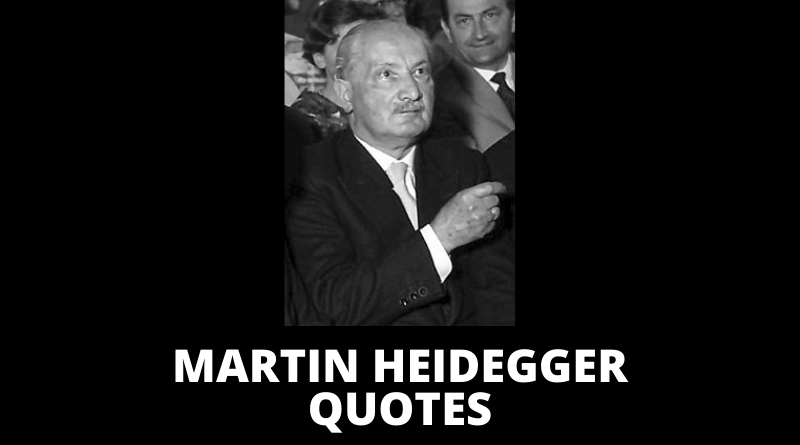 Martin Heidegger was a German philosopher who is widely regarded as one of the most important philosophers of the 20th century. He is best known for his contributions to phenomenology, hermeneutics, and existentialism. These Martin Heidegger quotes will motivate you. 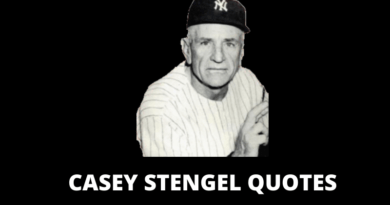 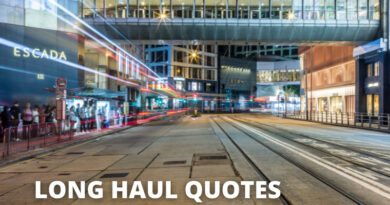 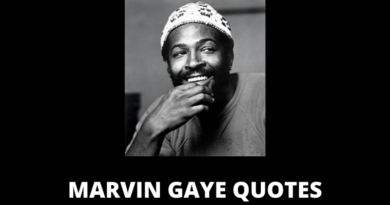