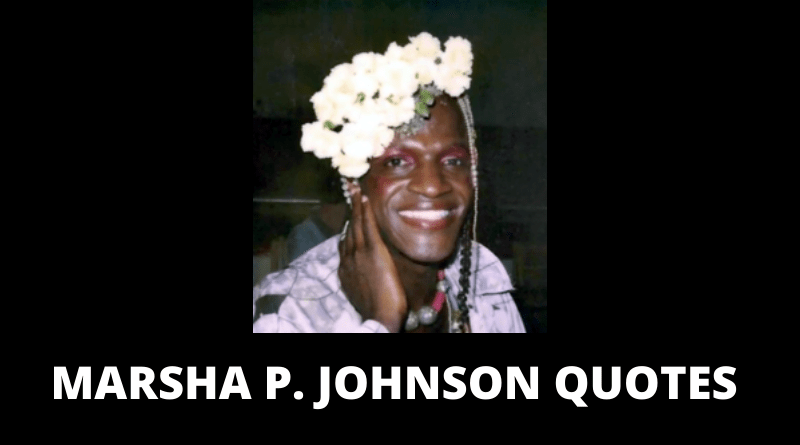 Marsha P. Johnson born and also known as Malcolm Michaels Jr. was an American gay liberation activist and self-identified drag queen. Known as an outspoken advocate for gay rights, Johnson was one of the prominent figures in the Stonewall uprising of 1969. Johnson was a founding member of the Gay Liberation Front and co-founded the radical activist group Street Transvestite Action Revolutionaries (S.T.A.R.), alongside close friend Sylvia Rivera. These Marsha P Johnson quotes will motivate you. 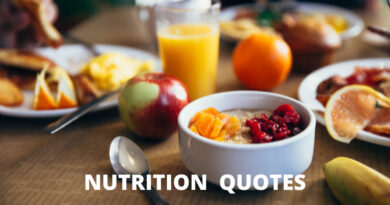 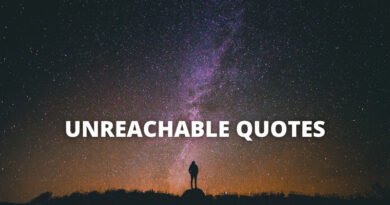 37 Unreachable Quotes On Success In Life 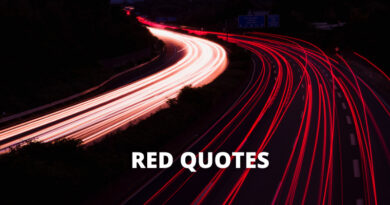