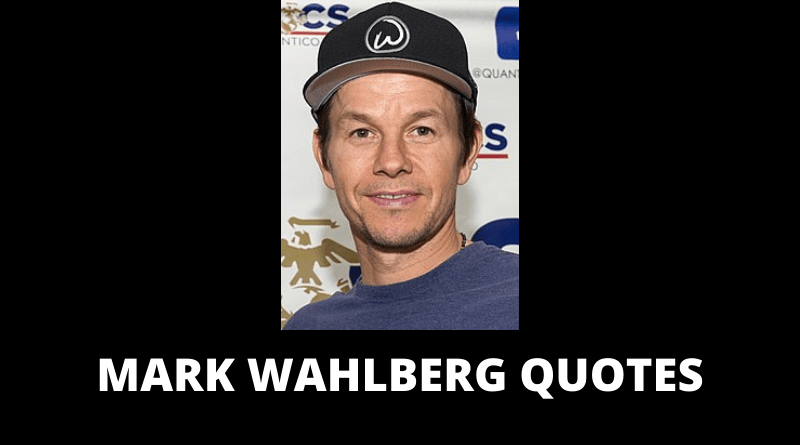 Mark Robert Michael Wahlberg is an American actor, producer, restaurateur, and former rapper. He is also known by his former stage name Marky Mark from his career with the group Marky Mark and the Funky Bunch, with whom he released the albums Music for the People (1991) and You Gotta Believe (1992). These Mark Wahlberg quotes will inspire you. 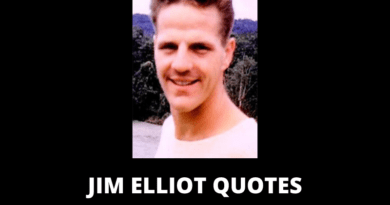 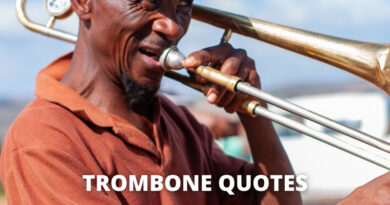 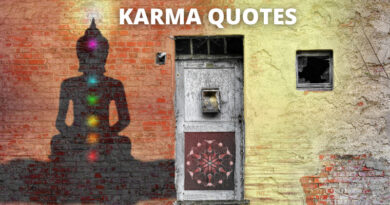 65 Karma Quotes On Success In Life