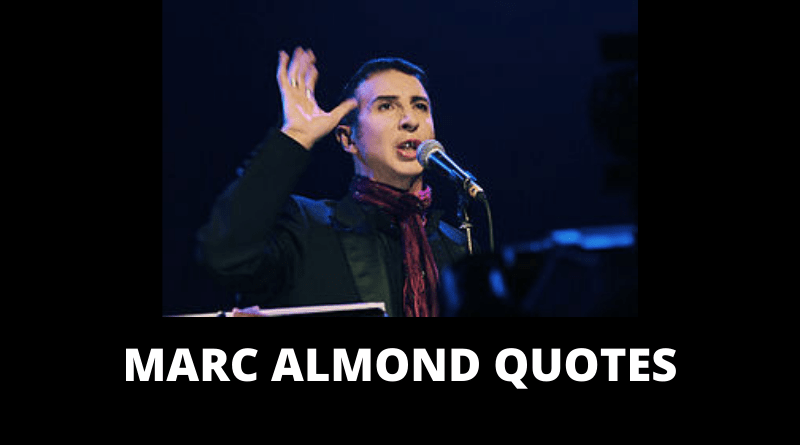 Mark Peter Sinclair “Marc” Almond, OBE is an English singer-songwriter and musician. Almond first began performing and recording in the synthpop/new wave duo Soft Cell. He has also had a diverse career as a solo artist. His collaborations include a duet with Gene Pitney on the 1989 UK number-one single “Something’s Gotten Hold of My Heart”. Almond’s career spanning over four decades has enjoyed critical and commercial acclaim, and he has sold over 30 million records worldwide. He spent a month in a coma after a near-fatal motorcycle accident in 2004 and later became a patron of the brain trauma charity Headway. These Marc Almond quotes will motivate you. 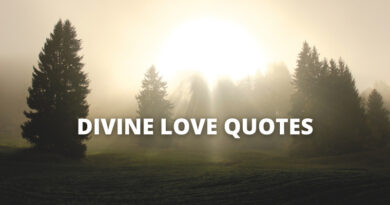 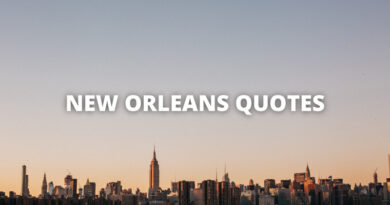 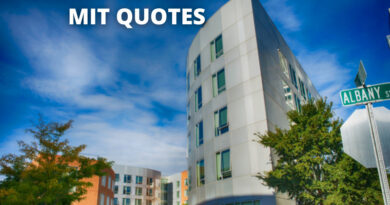