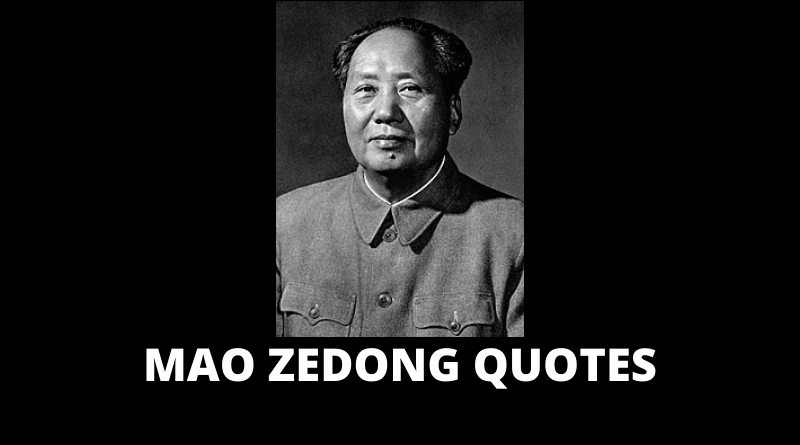 Mao Zedong also known as Chairman Mao, was a Chinese communist revolutionary who was the founding father of the People’s Republic of China (PRC), which he ruled as the chairman of the Chinese Communist Party from its establishment in 1949 until his death in 1976. Ideologically a Marxist–Leninist, his theories, military strategies, and political policies are collectively known as Maoism. These Mao Zedong quotes will inspire you. 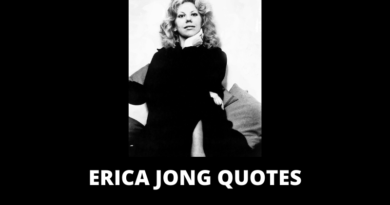 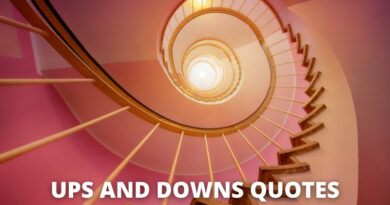 65 Ups And Downs Quotes On Success In Life 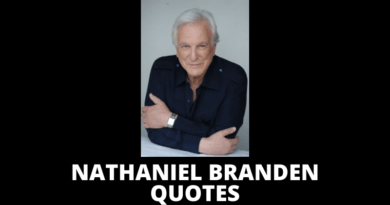