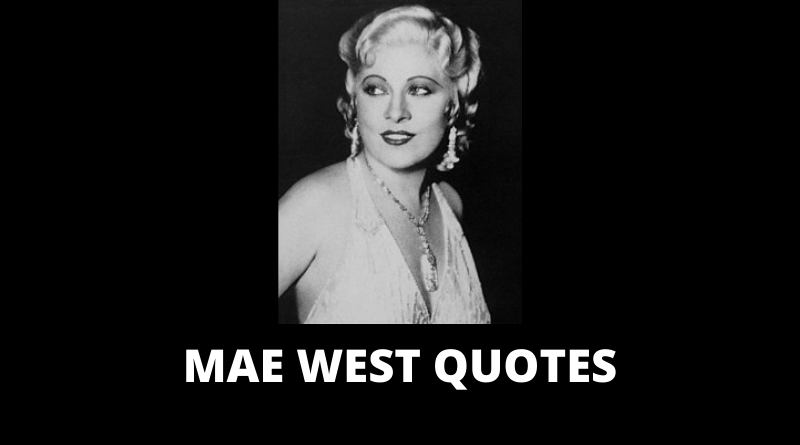 Mary Jane “Mae” West was an American stage and film actress, playwright, screenwriter, singer, and sex symbol whose entertainment career spanned over seven decades. She was known for her breezy sexual independence, and her lighthearted bawdy double entendres often delivered in a husky contralto voice. She was active in vaudeville and on stage in New York City before moving to Los Angeles to pursue a career in the film industry. These Mae West Quotes will motivate you. 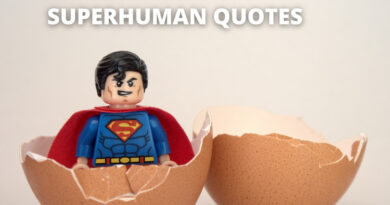 65 Superhuman Quotes On Success In Life 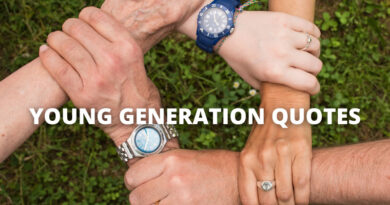