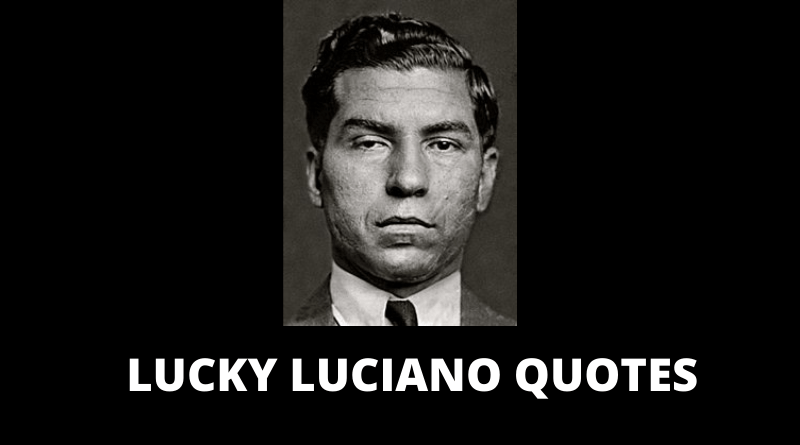 Charles “Lucky” Luciano born Salvatore Lucania was an Italian-born gangster who operated mainly in the United States. Luciano started his criminal career in the Five Points gang and was instrumental in the development of the National Crime Syndicate. These Lucky Luciano quotes will motivate you.

Luciano is considered the father of modern organized crime in the United States for the establishment of The Commission in 1931 after he abolished the boss of bosses title held by Salvatore Maranzano following the Castellammarese War. He was also the first official boss of the modern Genovese crime family.

In 1936, Luciano was tried and convicted for compulsory prostitution and running a prostitution racket after years of investigation by District Attorney Thomas E. Dewey. He was sentenced to 30 to 50 years in prison, but during World War II an agreement was struck with the Department of the Navy through his associate Meyer Lansky to provide naval intelligence.

In 1946, for his alleged wartime cooperation, his sentence was commuted on the condition that he be deported to Italy. Luciano died in Italy on January 26, 1962, and his body was permitted to be transported back to the United States for burial.

His father was very ambitious and persistent in eventually moving to America. In The Last Testament of Lucky Luciano: The Mafia Story in His Own Words, a purported semi-autobiography that was published after Luciano’s death, Luciano described how his father always had a new Palermo-based steamship company calendar each year and would save money for the boat trip by keeping a jar under his bed.

He also mentions in the book that his father was too proud to ask for money, so instead his mother was given money in secret by Luciano’s cousin, named Rotolo, who also lived in Lercara Friddi. Although the book has largely been regarded as accurate, there are numerous problems that point to the possibility that it is, in fact, fraudulent.

The book was based on conversations that Luciano supposedly had with Hollywood producer Martin Gosch in the years before Luciano’s death. As The New York Times reported shortly before the book’s publication, the book quotes Luciano talking about events that occurred years after his death, repeats errors from previously published books on the Mafia, and describes Luciano’s participation in meetings that occurred when he was in jail. 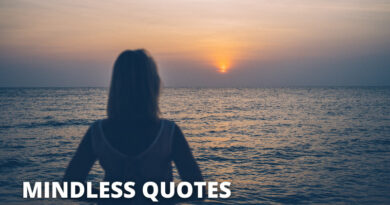 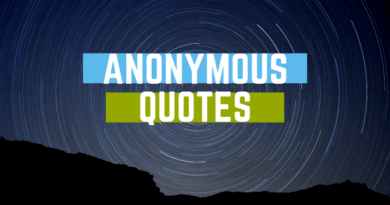 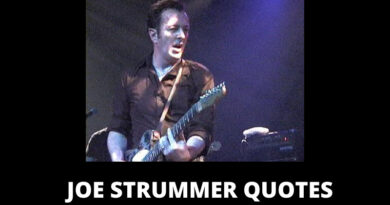