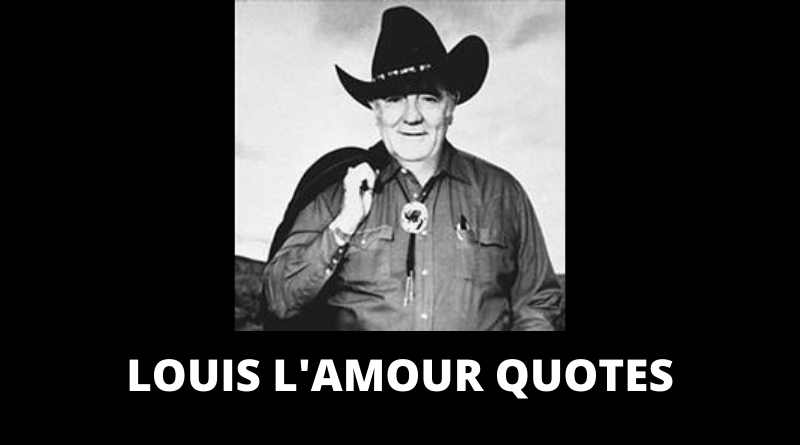 Louis Dearborn L’Amour was an American novelist and short-story writer. His books consisted primarily of Western novels (though he called his work “frontier stories”); however, he also wrote historical fiction (The Walking Drum), science fiction (Haunted Mesa), non-fiction (Frontier), as well as poetry and short-story collections. These Louis L’Amour quotes will motivate you. 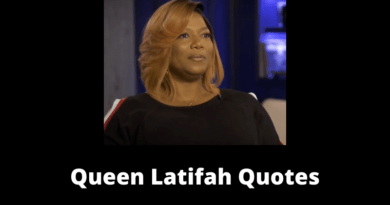 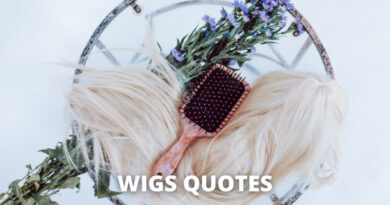 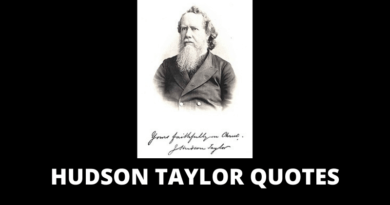