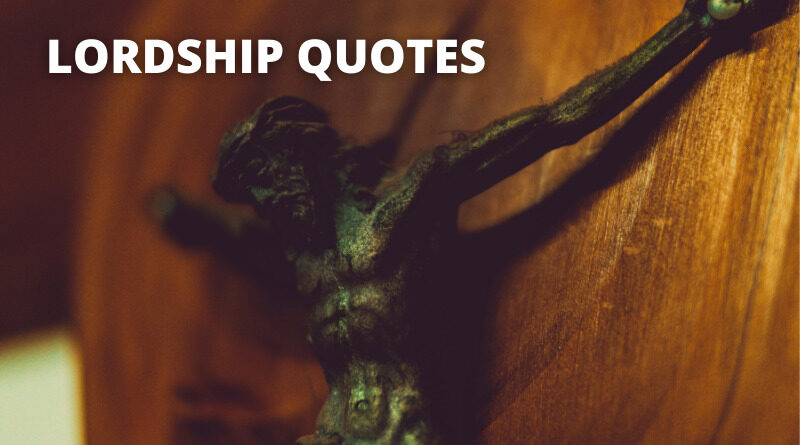 These lordship quotes will inspire you. Lordship, supreme power or rule or a respectful form of reference or address to a judge, a bishop, or a man with a title. 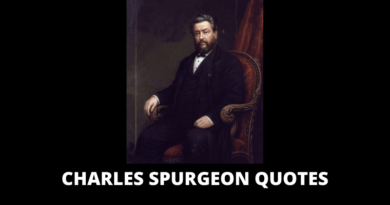 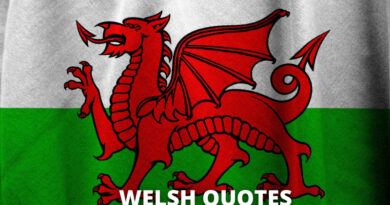 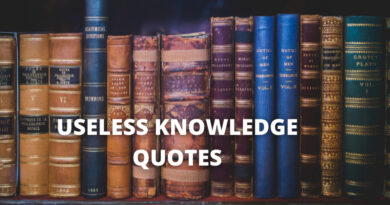