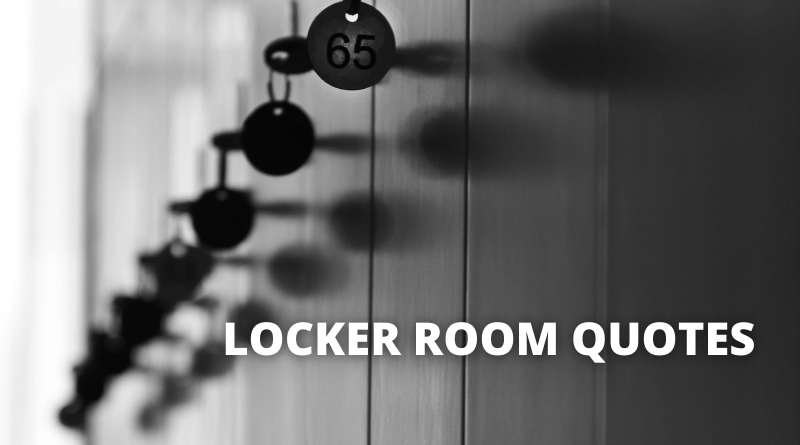 These locker room quotes will inspire you. A changing room, locker room, dressing room (usually in sports, theater, or staff context), or changeroom (regional use) is a room or area designated for changing one’s clothes.

Below you will find a collection of motivating, happy, and encouraging locker room quotes, locker room sayings, and locker room proverbs. 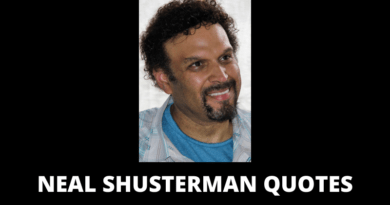 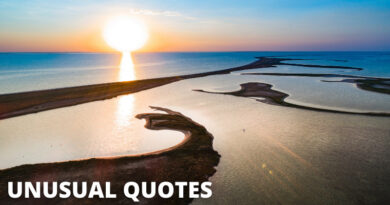 65 Unusual Quotes On Success In Life