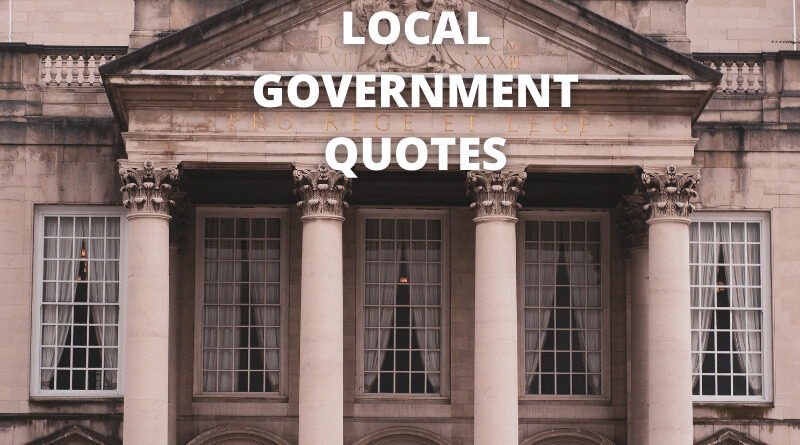 These local government quotes will inspire you. Local government is a generic term for the lowest tiers of public administration within a particular sovereign state. 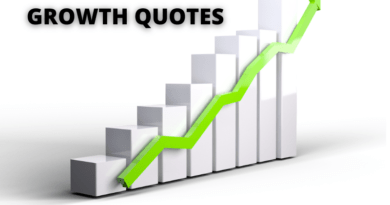