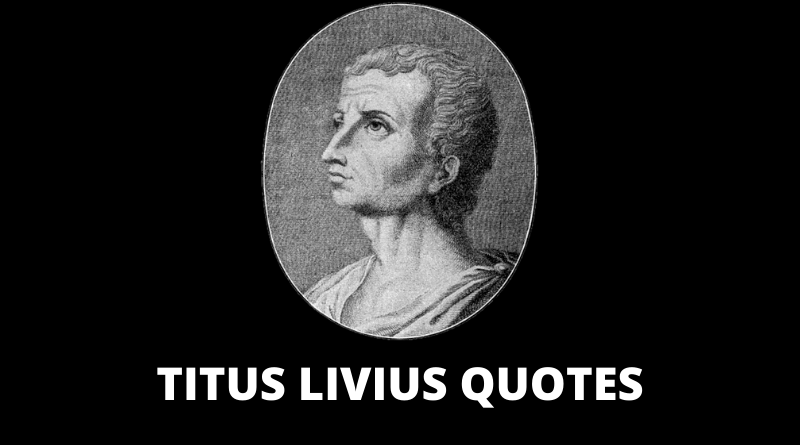 Titus Livius known as Livy in English was a Roman historian. He wrote a monumental history of Rome and the Roman people, titled Ab Urbe Condita, ”From the Founding of the City”, covering the period from the earliest legends of Rome before the traditional foundation in 753 BC through the reign of Augustus in Livy’s own lifetime. These Livy quotes will motivate you in life. 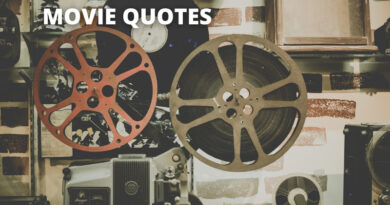 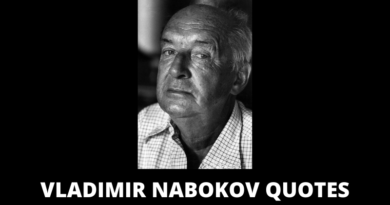 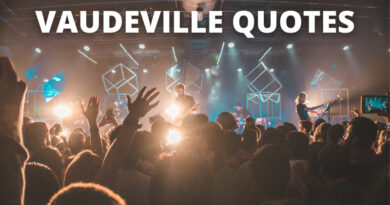 2 thoughts on “65 Livy Quotes On Success In Life”