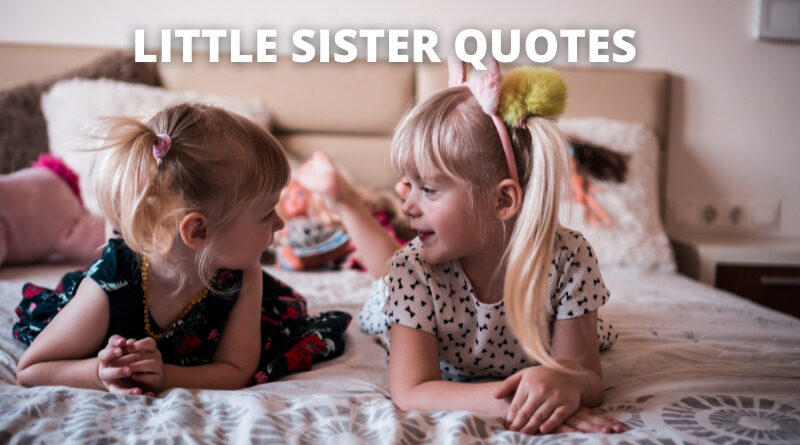 These little sister quotes will inspire you. Little sister is also a younger sister and most loved one. 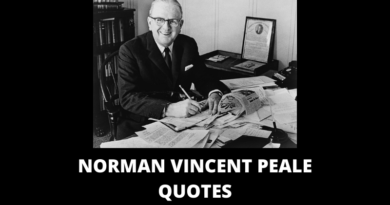 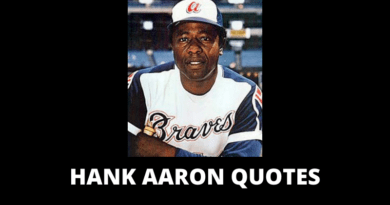 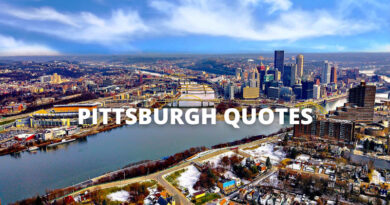