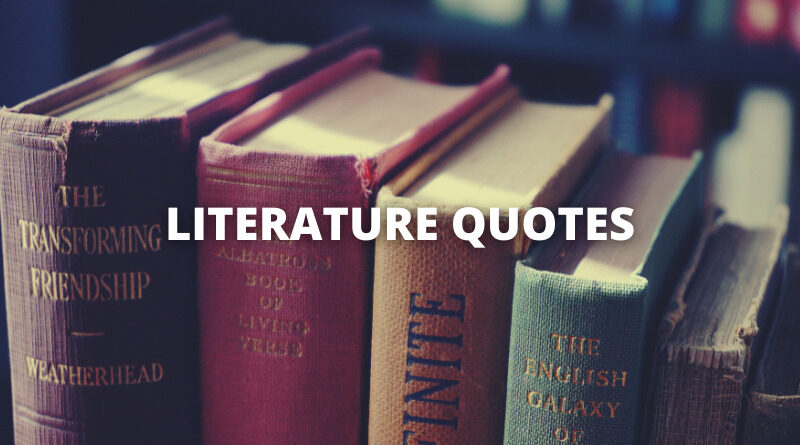 These literature quotes will inspire you. Literature written works, especially those considered of superior or lasting artistic merit; or books and writings published on a particular subject.

Literature, is a body of written works. 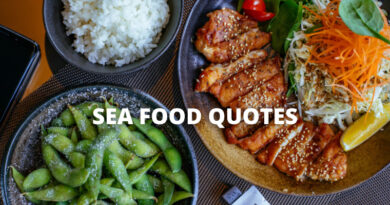 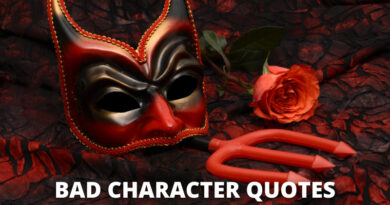 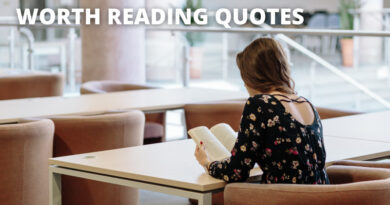