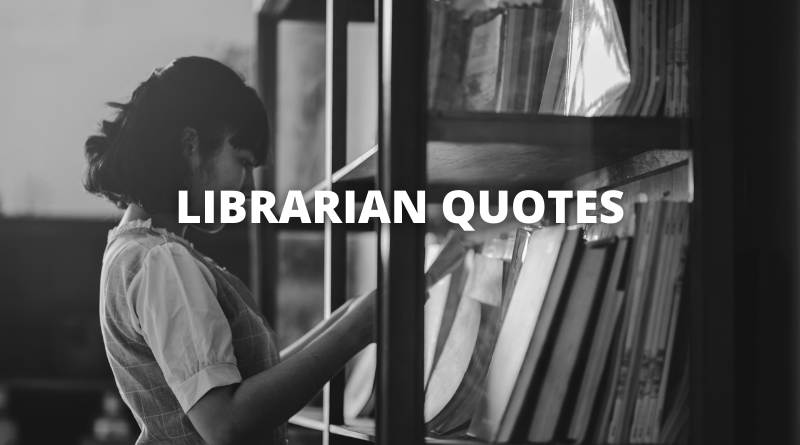 These librarian quotes will inspire you. Librarian is a specialist in the care or management of a library. 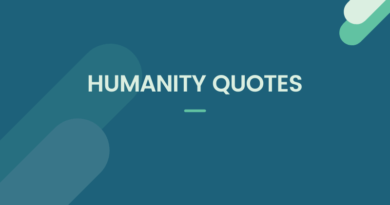 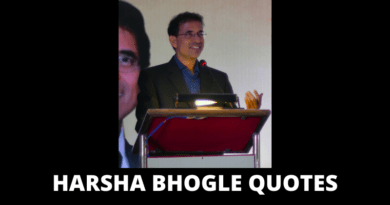 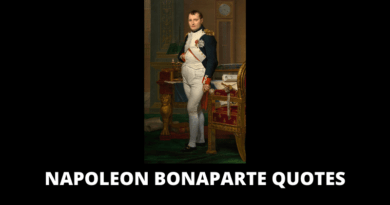