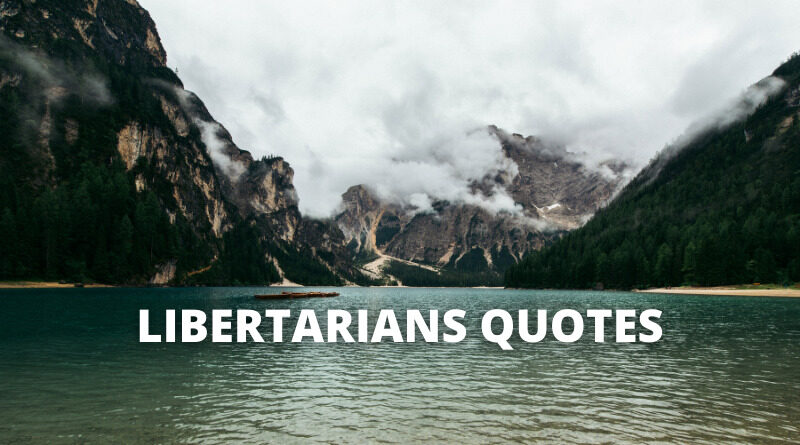 These libertarian quotes will inspire you. Libertarian is an advocate of the doctrine of free will or an advocate or supporter of a political philosophy that advocates only minimal state intervention in the free market and the private lives of citizens. 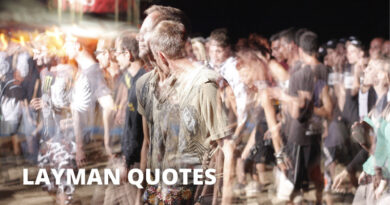 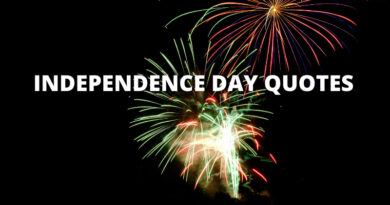 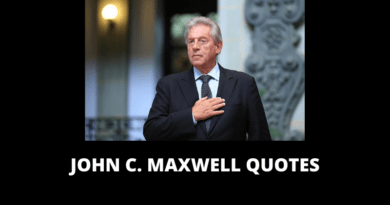